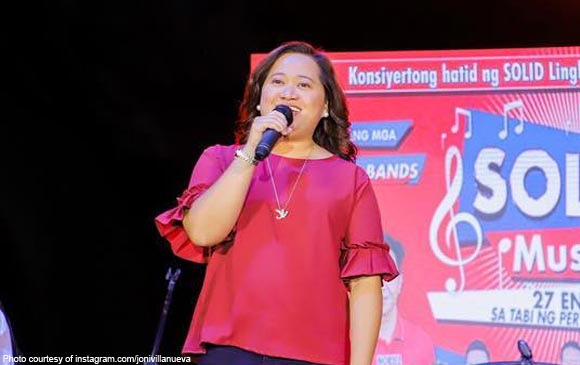 According to her Instagram post, her Facebook account has been hacked repeatedly this campaign period. In her caption, the mayor said that the bulk of her time is already dedicated for government duties and house-to-house campaigns but she cannot let this hacking incident go unpunished anymore. She decided to summon authorities as it is clearly a breach of privacy and thus, against the law. The mayor dug further, saying that she’s fighting this elections fair and square and is hoping that other candidates do the same.

Politiko would love to hear your views on this...
Spread the love
Tags: Bocaue, Joni Villanueva
Disclaimer:
The comments posted on this site do not necessarily represent or reflect the views of management and owner of POLITICS.com.ph. We reserve the right to exclude comments that we deem to be inconsistent with our editorial standards.