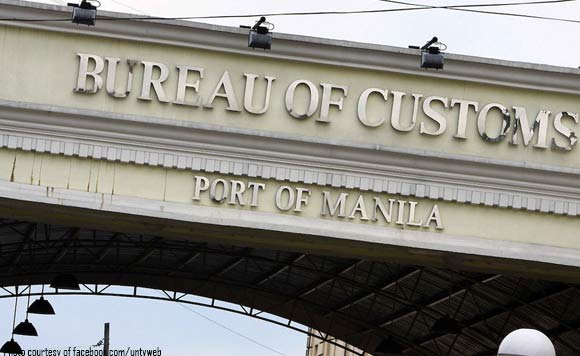 Three ports in Central Luzon have exceeded their revenue collection targets in March, the Bureau of Customs (BOC) said Monday.

Citing the initial report from the BOC Financial Service, Customs Commissioner Isidro S. Lapena said a total of P45.398 billion revenue was collected, exceeding the P45.133 billion target for the month of March by P265 million.

Of the 12 ports that surpassed their monthly targets, three of them were in Region III, which include Limay in Bataan, Subic in Zambales, and Clark in Pampanga.

Lapena hailed all the top performing ports and encouraged all ports to be on board and double their collection efforts to hit the target until end of the year. #

Politiko would love to hear your views on this...
Spread the love
Tags: BOC Financial Service, Bureau of Customs (BOC), Central Luzon, Clark in Pampanga, Customs Commissioner Isidro S. Lapena, Limay in Bataan, Subic in Zambales
Disclaimer:
The comments posted on this site do not necessarily represent or reflect the views of management and owner of POLITICS.com.ph. We reserve the right to exclude comments that we deem to be inconsistent with our editorial standards.