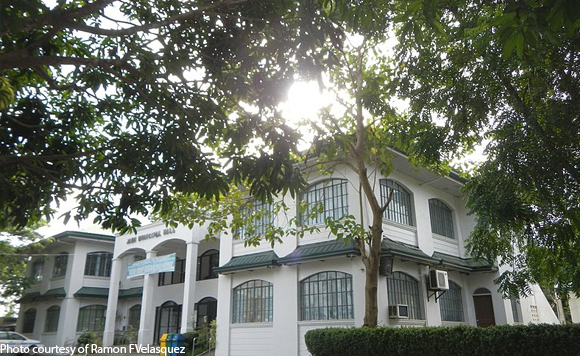 Another improvised explosive device (IED) exploded at the back of the public market in Jaen town, Nueva Ecija late on Tuesday, as the standoff between two mayoral rivals continued.

Police said the incident was the second IED explosion in the town amid an ongoing mayoral row between Antonio Prospero Esquivel and Sylvia Austria.

According to an Inquirer report quoting Maj. Baltazar Corpuz, the town police chief, no one was hurt in the explosion as most of the market stalls were already closed at that time.

Corpuz was quoted as saying that the explosion was carried out to sow “panic and fear” in the area.

The first IED explosion happened on December 20 at the gate of the municipal hall, according to the report.

It came days after a regional trial court ruled that Austria lost the May 2019 elections to her Esquivel.

Esquivel assumed the post after Austria voluntarily stepped down and appealed the case at the Commission on Elections, which then ruled in favor of Austria.

On February 6, a hand grenade was hurled at the home of Austria but it did not explode.

On Wednesday, Nueva Ecija Governor Aurelio Umali appealed to the Department of the Interior and Local Government to implement the order of the Comelec’s Second Division reinstating Austria.

Politiko would love to hear your views on this...
Post Views: 39
Spread the love
Tags: Baltazar Corpuz, IED, Nueva Ecija, Sylvia Austria.
Disclaimer:
The comments posted on this site do not necessarily represent or reflect the views of management and owner of POLITICS.com.ph. We reserve the right to exclude comments that we deem to be inconsistent with our editorial standards.