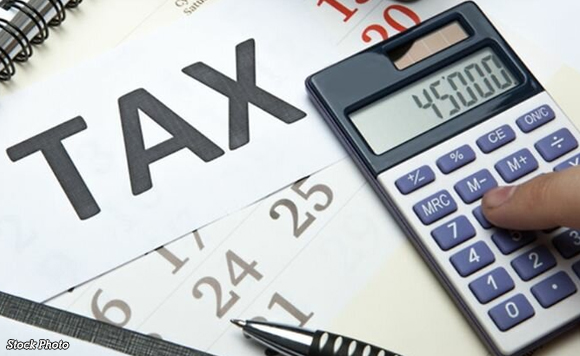 The Bureau of Internal Revenue’s Revenue District Office said it exceeded its annual goal collection of P3.28-billion by P380 million in 2021.

Revenue District Officer Lope Tubera said his office has recorded an actual collection of P3.408-billion, 12.57 percent higher than its target collection of P3.28-billion of the fiscal year.

Tubera attributed the accomplishment to their upscaled tax campaign that included webinar, social media where the agency cascaded updated information such as new regulations and deadlines, among others.

The bulk of the collection came from the withholding tax, particularly by the local government units and other government agencies which serve as withholding agents that collect one or two percent from purchase of goods and services.

Considering last year’s actual collection, the office would have to set a goal of at least P3.8 billion, for at least 15 percent markup, this 2022, the official said.

Tubera expressed gratitude to taxpayers, practitioners such as certified public accountants and the LGUs and other government agencies as he appealed for continued support from them.

Politiko would love to hear your views on this...
Spread the love
Tags: Bureau of Internal Revenue, Nueva Ecija, tax
Disclaimer:
The comments posted on this site do not necessarily represent or reflect the views of management and owner of POLITICS.com.ph. We reserve the right to exclude comments that we deem to be inconsistent with our editorial standards.