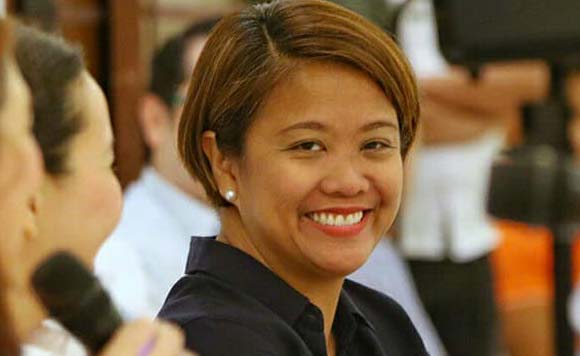 DAGUPAN CITY — Senator Nancy Binay believes the country is making great improvements in terms of electing women in higher positions of the government.

In a media forum here on Friday, Binay said the 16th and 17th Congress have the most number of women senators and she washopeful that it would be the same in the next congress.

“Most of the candidates ranking in the surveys are also women, so we are making progress in terms of representation of women,” she said during a media forum here on Friday.

“There are a lot of laws addressing women’s concerns, including the extended maternity leave benefit for women,” she said.

The senator said she would push for the inclusion of cyber (electronic) violence in the anti-violence against women and their children (VAWC) law to further protect the rights of women and children even in the worldwide web.

“When the VAWC law was made, electronic (cyber) violence was not yet considered. It (VAWC) should have the aspect of social media and the use of social media,” she said. (PNA)

Politiko would love to hear your views on this...
Spread the love
Tags: 17th Congress, government, president Rodrigo Duterte, representation, Senator Nancy Binay
Disclaimer:
The comments posted on this site do not necessarily represent or reflect the views of management and owner of POLITICS.com.ph. We reserve the right to exclude comments that we deem to be inconsistent with our editorial standards.