Bikers to enjoy bike lanes in Clark by July – CDC 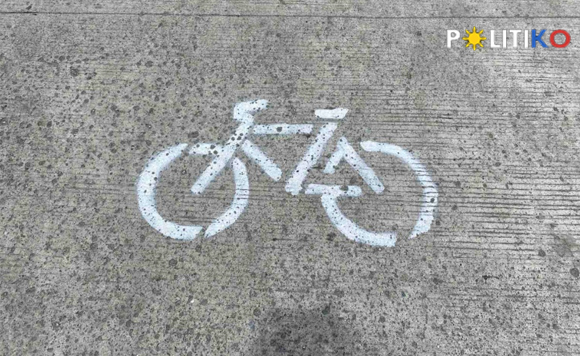 The construction of bike lanes at the Clark Freeport is expected to be finished by July, according to the Clark Development Corp. (CDC).

The project was planned and designed by CDC- ESG and supported by the Bases Conversion and Development Authority (BCDA), according to the report.

Construction of the bike lanes began on February 23 and is expected to be completed in July.

The report said the lanes cover the area from the corner of C.M. Recto Avenue and Creekside road going to Panday Pira Avenue rotunda to Mabalacat Gate, and from Gil Puyat Avenue to Prince Balagtas Avenue at the Marcos Village in the freeport.

Politiko would love to hear your views on this...
Post Views: 34
Spread the love
Tags: bike lanes, Clark Development Corp. (CDC), Clark Freeport
Disclaimer:
The comments posted on this site do not necessarily represent or reflect the views of management and owner of POLITICS.com.ph. We reserve the right to exclude comments that we deem to be inconsistent with our editorial standards.