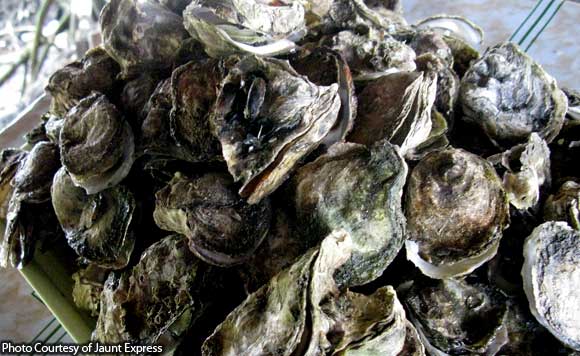 The Bureau of Fisheries and Aquatic Resources (BFAR) has imposed a shellfish ban in the coastal waters of Bataan due to the presence of red tide toxins.

The nearby provinces of Zambales and Pangasinan, meanwhile, were declared free of red tide.

The advisory has been issued by the BFAR-Regional Fishes and Laboratory 3 and Provincial Agriculture Office on Nov. 16.

“The toxin level collected from the said areas is at 61 to 1200 ugSTXeg/100g of shellfish meat which is above the regulatory limit of 60 micrograms per 100 grants of shellfish meat,” BFAR Region 3 Director Wilfredo M. Cruz said in his advisory.

This means that the public is being discouraged to eat, harvest or maket tahong, talaba, tulya, and other shellfish taken from the affected areas.

The bureau will release another advisory once the ban has been lifted.

Politiko would love to hear your views on this...
Spread the love
Tags: Abucay, Balanga City, Bataan, Bureau of Fisheries and Aquatic Resources (BFAR), coastal waters, Hermosa, Limay, Mariveles, Orani, Orion, Pangasinan, Paralytic Shellfish Poisoning, Pilar, Provincial Agriculture Office, red tide, Samal, Zambales
Disclaimer:
The comments posted on this site do not necessarily represent or reflect the views of management and owner of POLITICS.com.ph. We reserve the right to exclude comments that we deem to be inconsistent with our editorial standards.