Bee careful! 18 students stung by bees during hike in Mariveles 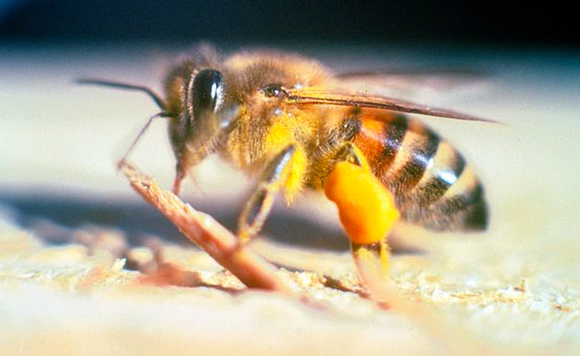 A swarm of bees attacked a group of students during a hike on Mount Tarak Ridge in Mariveles, Bataan province over the weekend, according to news reports.

The students of Bataan Peninsula State University were rescued by authorities on Saturday after the bee attack, Mariveles police told news media.

Police said the hikers were weak, had chills and were feeling nauseous.

Others received minor injuries from the hike, according to reports.

Police said five students who had the most serious injuries were brought down from the slopes, followed by the rest of the hikers.

They were given first aid and are now in stable condition, according to Mariveles police.

Politiko would love to hear your views on this...
Spread the love
Tags: 18 students, Bataan Peninsula State University, Bataan province, Mariveles, Mount Tarak Ridge
Disclaimer:
The comments posted on this site do not necessarily represent or reflect the views of management and owner of POLITICS.com.ph. We reserve the right to exclude comments that we deem to be inconsistent with our editorial standards.