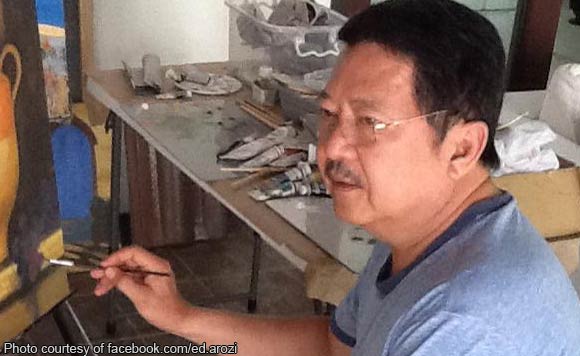 Former Angeles City Mayor Francis Nepomuceno has been found guilty of two charges of graft by the Sandiganbayan Fourth Division for having donated a Mitsubishi Adventure to a non-government organization (NGO) in 2010.

In its 26-page decision, the Sandiganbayan sentenced Nepomuceno to suffer imprisonment of at least 12 years.

The anti-graft court ruled that the donation was made “without justification because a motor vehicle which is still in use by the city government is not allowed.”

Records show that Nepomuceno donated the vehicle, which was bought by the local government at the cost of P786,000, to Kapanalig.

Politiko would love to hear your views on this...
Post Views: 1
Spread the love
Tags: Angeles City, Francis Nepomuceno, Kapanalig, non-government organization, President Abelardo Pamintuan Jr, Sandiganbayan Fourth Division
Disclaimer:
The comments posted on this site do not necessarily represent or reflect the views of management and owner of POLITICS.com.ph. We reserve the right to exclude comments that we deem to be inconsistent with our editorial standards.