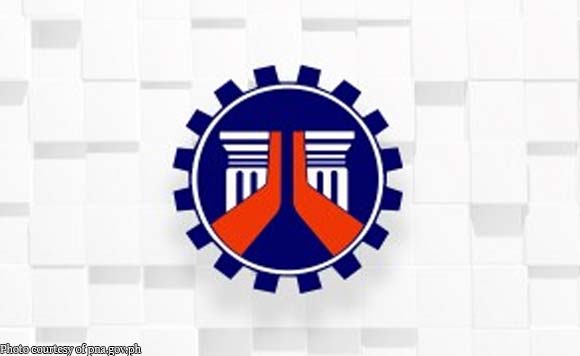 MANILA — The Department of Public Works and Highways (DPWH) on Wednesday reported that the damage to infrastructure caused by a series of earthquakes that hit Batanes on Saturday (July 27) has reached P292.85 million.

The latest damage assessment, conducted by the DPWH from July 29 to 30, showed that 978 residential, public buildings, roads, and slope protection structures in barangays (village) Sta. Lucia, San Rafael, Sta. Rosa. Sta. Maria and Raele in Itbayat were affected by the moderately strong earthquakes.

San Rafael got the most number of damaged structures amounting to PHP103.36 million, mostly houses (258) worth PHP41.97 million and 11 public buildings worth PHP57.88 million, according to the DPWH.

In Sta. Maria, the DPWH placed the damage at PHP81.94 million covering 191 residential structures and four public buildings while Sta. Rosa has over PHP70 million, Sta. Lucia with PHP19.95 million and Raele with PHP11.60 million worth of damaged infrastructure.

On Tuesday (July 30), the DPWH deployed an additional team to Itbayat to assess the quake damage.

The DPWH said payloaders, dump trucks and mini dump trucks, service vehicles, a backhoe and a road grader have been initially deployed to Itbayat and Basco.

The series of earthquakes, including the strongest 5.9 magnitude tremor, killed nine people. (PNA)

Politiko would love to hear your views on this...
Spread the love
Tags: Department of Public Works and Highways, dump trucks and mini dump trucks, Manila, payloaders, San Rafael, service vehicles, Sta. Lucia, Sta. Rosa. Sta. Maria
Disclaimer:
The comments posted on this site do not necessarily represent or reflect the views of management and owner of POLITICS.com.ph. We reserve the right to exclude comments that we deem to be inconsistent with our editorial standards.