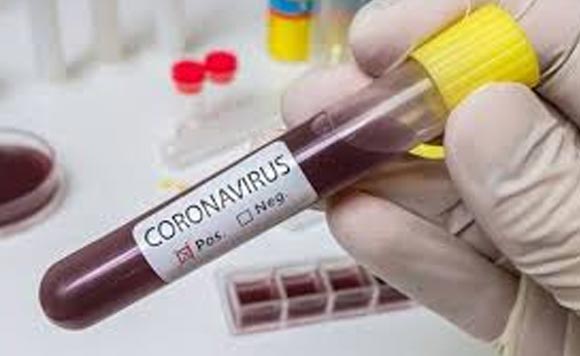 BALANGA CITY, Bataan – The number of confirmed cases of coronavirus disease 2019 (Covid-19) in this province has risen to 145 while 18 new recoveries were also recorded, the Provincial Health Office (PHO) said.

Governor Albert Garcia said 14 were added to the list of confirmed Covid-19 cases, and most of them are front-liners from the Bataan General Hospital and Medical Center.

The governor added that the 18 new recoveries from the dreaded disease increased the total to 79.

He said those newly-recovered are a two-year-old girl from Dinalupihan
and 17 health workers.

Garcia said out of the 17 newly-recovered health workers, eight are
from Balanga City, two from Orani, two from Pilar, two from Orion, and
one each from Limay, Samal, and Hermosa.

“Last Monday, five health workers were among the six who recovered,” he said.

Meanwhile, the governor said the death toll is still pegged at six.

According to him, regular swabbing test for hospital personnel is
being conducted every week.

“Those front-liners on duty are no longer going home and instead being
provided with foods and accommodation,” Garcia said.

To help the health workers in their fight against Covid-19, the
governor reminded everyone to stay home and observe safe physical
distancing when going out to buy necessities. (PNA)

Politiko would love to hear your views on this...
Spread the love
Tags: Balanga City, Bataan, coronavirus disease 2019 (Covid-19) in this province has risen to 145 while 18 new, Covid-19 cases, Governor Albert Garcia
Disclaimer:
The comments posted on this site do not necessarily represent or reflect the views of management and owner of POLITICS.com.ph. We reserve the right to exclude comments that we deem to be inconsistent with our editorial standards.