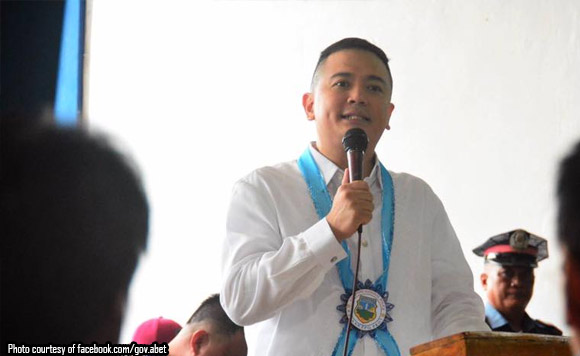 As the Bataan peninsula is gearing to become a premier industrial hub in Central Luzon, it continues to create projects that will improve its accessibility status to Metro Manila and to the country’s foremost free ports namely: Freeport Area of Bataan, Subic Bay Metropolitan Authority (SBMA) in Olongapo City and Clark Freeport in Angeles City.

The provincial government sees this measure as realizing the national government’s vision to disperse economic growth outside Metro Manila.

Recent praise came from Aristotle Ona, a former Overseas Filipino Worker (OFW) and operator of some 10 units of taxicabs.

This includes the Department of Public Works and Highways central office’s partnership with the University of the Philippines to undertake comprehensive research and exhaustive technical study of the proposed expansion of the 68-kilometer Roman Superhighway from four to six lanes.