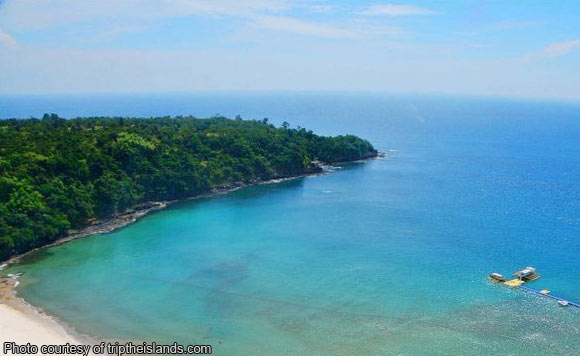 Bataan Governor Albert Raymond Garcia recently proudly spoke of the big potential of the province to attract investments from shipping companies because of its strategic geographical location.

Because of its proximity to Metro Manila, Garcia said Bataan has “captivated the locators’ investment foresight due to its conducive maritime and ecological advantages at the mouth of Manila Bay.”

The provincial government is expecting more investments in the cities of Mariveles, Limay and Orion as alternative spots to the overcrowded ports of Metro Manila.

As Bataan develops its progressive ecozones, it also gears for possible investments from labor-intensive manufacturing firms.

This is in line with the national government’s policy to spread infrastructure development from the National Capital Region to the countryside.

Politiko would love to hear your views on this...
Spread the love
Tags: Bataan, Governor Albert Raymond Garcia, Limay, Mariveles, Metro Manila, National Capital Region, Orion, Puting Buhangin, San Miguel Corporation
Disclaimer:
The comments posted on this site do not necessarily represent or reflect the views of management and owner of POLITICS.com.ph. We reserve the right to exclude comments that we deem to be inconsistent with our editorial standards.