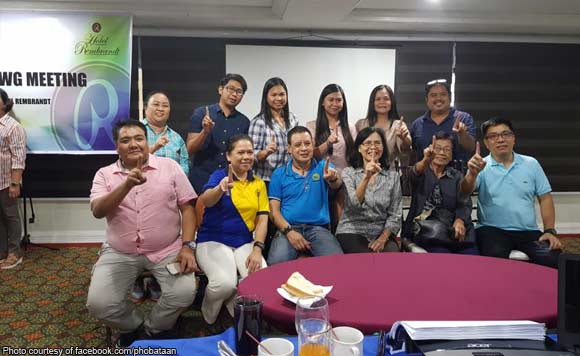 The province of Bataan was officially declared as malaria-free by the Department of Health (DOH).

The decision was unanimously reached by members of the DOH’s technical working group last October 27.

Bataan officials, led by Public Health Office (PHO) head Dr. Rosanna Buccahan, made the final defense for the declaration by presenting the current situation of the province and its prevalence to malaria, sustainability of programs about malaria, inventory of personnel, doctors trained for the programs, rapid diagnostic tests (RDTs), vector surveillance, and the province’s programs regarding malaria, among others.

She said the next step would be to make sure that Bataan’s programs for malaria are sustainable.

Politiko would love to hear your views on this...
Post Views: 1
Spread the love
Tags: Dr. Rosanna Buccahan, Public Health Office, rapid diagnostic tests
Disclaimer:
The comments posted on this site do not necessarily represent or reflect the views of management and owner of POLITICS.com.ph. We reserve the right to exclude comments that we deem to be inconsistent with our editorial standards.