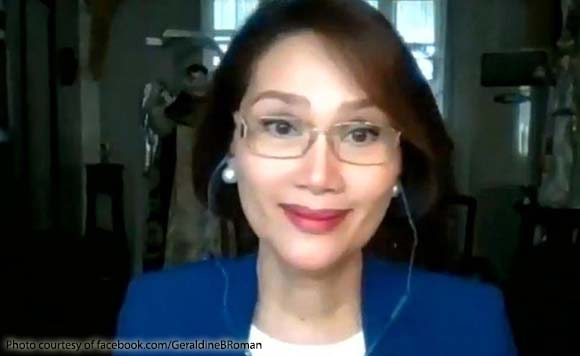 This is the battlecry of Bataan first district Congresswoman Geraldine Roman. The proposed Anti-Discrimination bill pushes for women and gender equality but has been met with a lot of controversy in a heavily religious country such as the Philippines.

The congresswoman remained unfazed. She asked everybody to stop spreading fake news. “The SOGIE Equality Bill will not in any way diminish the rights of other Filipinos. This is simply an Anti-Discrimination Bill. Reminder lang po, everyone has a right to live free and equal, regardless of one’s sexual orientation and gender identity,” she wrote in her caption.

Politiko would love to hear your views on this...
Post Views: 39
Spread the love
Tags: Bataan, congresswoman, Geraldine Roman, SOGIE bill
Disclaimer:
The comments posted on this site do not necessarily represent or reflect the views of management and owner of POLITICS.com.ph. We reserve the right to exclude comments that we deem to be inconsistent with our editorial standards.