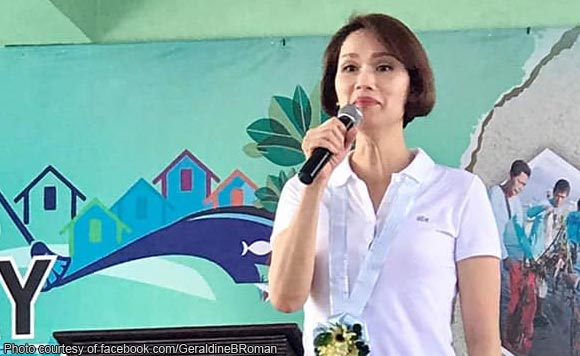 Bataan 1st District Representative Geraldine Roman on Thursday alerted parents and teachers for children who are victims of bullying.

In sharing a news report titled, “130 million kids worldwide experience bullying,” Roman said on her Facebook account, “Let us ensure that their rights are protected whether at home or in school.”

According to her, signs that parents and teachers can watch out for among children who are being bullied include “refusal to go to school, lower scores and low self-esteem.”

She also shared that according to studies, “bullies are usually exposed to, or are themselves, victims of domestic violence.”

The news article that Roman shared cites a report of the United Nations Educational, Scientific and Cultural Organization (UNESCO) claiming that around 130 million, or one in three children worldwide, experience some form of bullying, and that the form of violence has direct, long-lasting impacts on children’s health, school performance and overall well-being.

Politiko would love to hear your views on this...
Spread the love
Tags: Bataan 1st District, children, Facebook account, politiko, Representative Geraldine Roman
Disclaimer:
The comments posted on this site do not necessarily represent or reflect the views of management and owner of POLITICS.com.ph. We reserve the right to exclude comments that we deem to be inconsistent with our editorial standards.