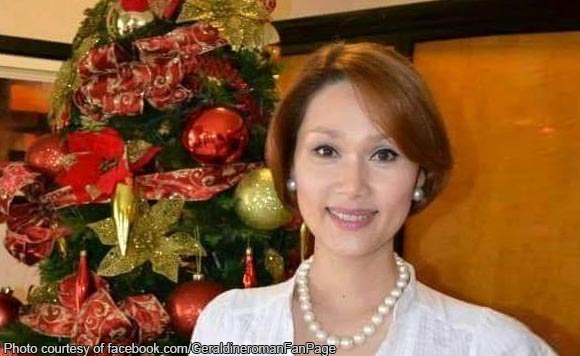 Bataan 1st District Geraldine Roman on Saturday enjoined Filipinos to “be always prepared for natural disasters” after a major earthquake was recorded in the sea southeast of Mindanao, triggering a tsunami advisory.

“Mga Kababayan ko, stay safe with your families,” Roman, who chairs the House Committee on Disaster Management, said on her Facebook page.

A magnitude 7.2 earthquake occurred in the sea southeast of Governor Generoso town in Davao Oriental shortly before noon on Saturday.

Subsequently, the Philippine Institute of Volcanology and Seismology issued a tsunami advisory, directing people to stay away from the beach and coasts of Compostela Valley, the Davao provinces, including Davao City, Sarangani, South Cotabato, Agusan provinces and Surigao provinces, from 12 noon to 2 p.m. yesterday.

The advisory was lifted by 3 p.m. after waves returned to normal tide level. Only minor waves associated with the major tremor were recorded by the monitoring station in Mati, Davao Oriental.

A few days earlier, a killer tsunami also struck Indonesia, prompting Roman to stress the importance of disaster preparedness as “unexpected dangers… may arise at any moment.”

Politiko would love to hear your views on this...
Post Views: 0
Spread the love
Tags: Bataan, Filipinos, Geraldine Roman, Mindanao, tsunami
Disclaimer:
The comments posted on this site do not necessarily represent or reflect the views of management and owner of POLITICS.com.ph. We reserve the right to exclude comments that we deem to be inconsistent with our editorial standards.