Bataan is 7th most competitive province in PH 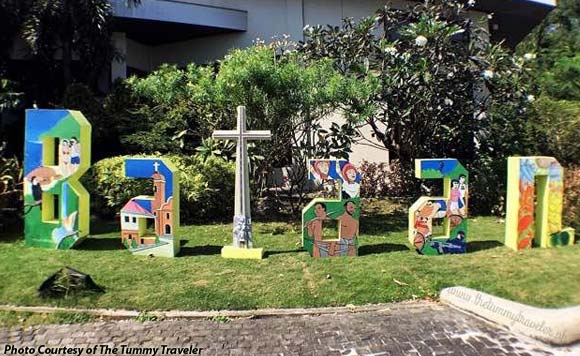 The Province of Bataan is the 7th Most Competitive Province in the country in 2016 according to the National Competitiveness Council (NCC).

Bataans is also the ranked 1st in Central Luzon.

The NCC is a public-private sector organization mapping out how to make Philippine cities and municipalities more competitive against other cities in Southeast Asia.

The LGUs are ranked based economic dynamism, government efficiency and infrastructure developement.#

Politiko would love to hear your views on this...
Post Views: 2
Spread the love
Tags: 7th most competitive province, Cities and Municipalities Competitiveness Index, National Competitiveness Council, Province of Bataan
Disclaimer:
The comments posted on this site do not necessarily represent or reflect the views of management and owner of POLITICS.com.ph. We reserve the right to exclude comments that we deem to be inconsistent with our editorial standards.