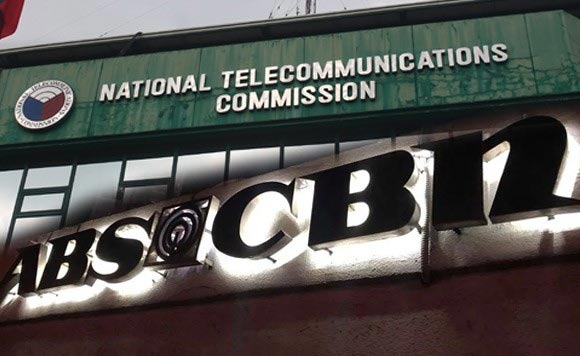 Nueva Ecija Rep. Micaela Violago asked the National Telecommunications Commission (NTC) Wednesday (July 1) to look into other broadcast companies which are still on air even after their franchise expired.

In a manifestation during the joint congressional hearings on ABS-CBN’s franchise, Violago said she received information that at least 15 broadcasting companies are still operating with expired franchises.

Violago said the operations of other broadcasting companies with expired franchises should also be looked into in the spirit of fairness since ABS-CBN was shut down over the same issue.

Violago was the first lawmaker to file a bill in the 18th Congress to renew ABS-CBN’s franchise, which expired on May 5.

Politiko would love to hear your views on this...
Spread the love
Tags: ABS-CBN, National Telecommunications Commission, Nueva Ecija, Rep. Micaela Violago, tax evasion law, violating labor law
Disclaimer:
The comments posted on this site do not necessarily represent or reflect the views of management and owner of POLITICS.com.ph. We reserve the right to exclude comments that we deem to be inconsistent with our editorial standards.