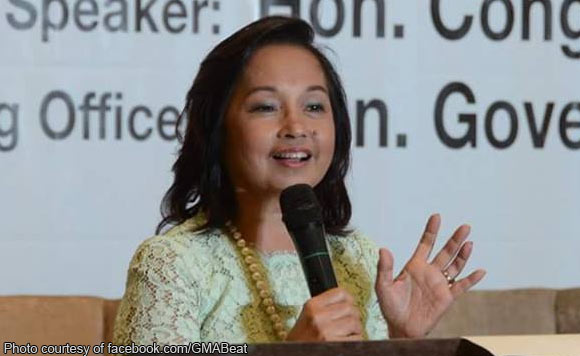 Former President and now Pampanga Rep. Gloria Macapagal Arroyo has been closely coordinating with local executives in her bailiwick to ensure that the bird flu will not affect poultry farmers there.

In a statement Wednesday (August 16), Arroyo said her office is closely monitoring the bird flu outbreak in some barangays in San Luis.

“I have also been informed that the provincial government of Pampanga has been in close cooperation with the Department of Agriculture to contain the spread of the virus,” said Arroyo, who represents the province’s second district.

“I call on the DA to conduct a thorough investigation to determine the source of the infection to prevent the occurrence of another outbreak in the future,” she added.

Aside from coordinating with local officials, Arroyo said the provincial government has also ordered the inspection of all poultry farms in Pampanga.

She assured the affected poultry farm owners that the Pampanga provincial government will extend financial and technical assistance to them.

The Bureau of Animal Industry said some 16,700 fowls have been culled within the one-kilometer radius of San Luis to prevent the bird flu virus from spreading.

Politiko would love to hear your views on this...
Post Views: 0
Spread the love
Tags: Bureau of Animal Industry, Department of Agriculture, Pampanga, provincial government of Pampanga, Rep. Gloria Macapagal-Arroyo
Disclaimer:
The comments posted on this site do not necessarily represent or reflect the views of management and owner of POLITICS.com.ph. We reserve the right to exclude comments that we deem to be inconsistent with our editorial standards.