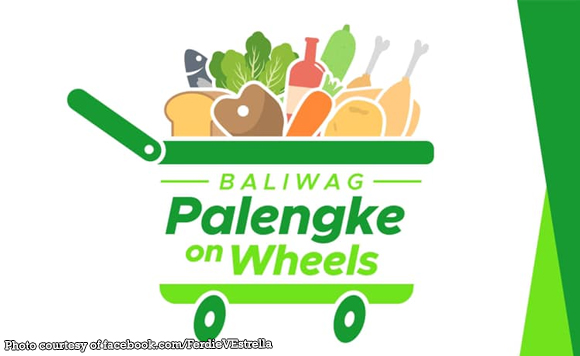 He took to Facebook to endorse Baliwag Palengke on Wheels, a mobile palengke to help ease foot traffic in the public market. In his post, he gave a shoutout to Pasig Mayor Vico Sotto and Valenzuela Mayor Rex Gatchalian for giving him the idea to launch a roving palengke that will help residents to stock up their pantries while staying at home. He said that the Baliwag Palengke on Wheels will first go to Baranggays Tibag, Sabang, Bagong Nayon and Subic.

Other baranggays will shortly be included in the list.

Politiko would love to hear your views on this...
Tags: Baliwag Mayor Ferdie Estrella, Facebook, mobile palengke, Pasig Mayor Vico Sotto
Disclaimer:
The comments posted on this site do not necessarily represent or reflect the views of management and owner of POLITICS.com.ph. We reserve the right to exclude comments that we deem to be inconsistent with our editorial standards.