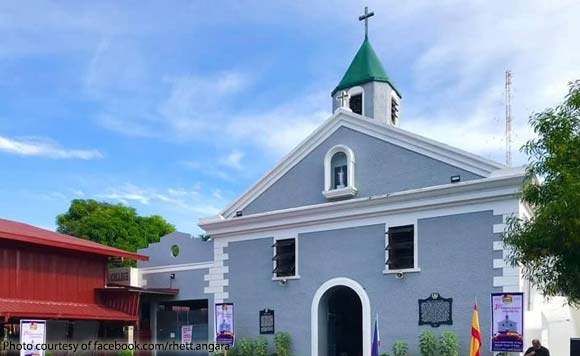 Fancy a bit of history today?

You would love Baler Mayor Rhett Angara’s recent post. He took to Facebook to share about the historic Baler Church. “This is where the infamous “Siege of Baler” took place 122 years ago. Spanish troops stayed inside the church for almost a year not knowing that war has already ended. Upon their surrender, then president Emilio Aguinaldo was so impressed with the resilience of the Spanish soldiers that they were treated as friends rather than foes,” the mayor wrote.

This is why “Filipino-Spanish Friendship day” is celebrated every June 30.

Politiko would love to hear your views on this...
Spread the love
Tags: Baler, Filipino-Spanish Friendship day, Mayor Rhett Angara
Disclaimer:
The comments posted on this site do not necessarily represent or reflect the views of management and owner of POLITICS.com.ph. We reserve the right to exclude comments that we deem to be inconsistent with our editorial standards.