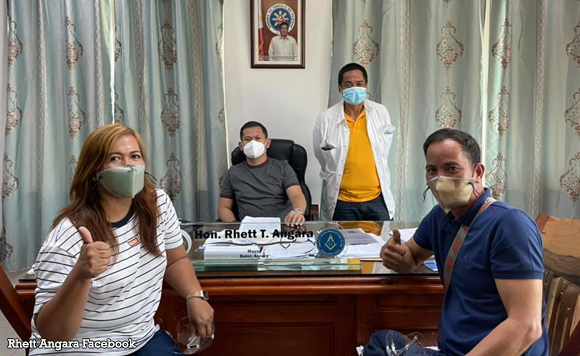 This is why Baler Mayor Rhett Angara and Congressman Rommel Angara want to solve the flooding issue with a comprehensive flood control program. Last month, Mayor Angara met up with the DPWH to discuss the start of a 24M feasibility study that will help improve the drainage system in Baler.

The study is currently ongoing and once it’s done, the results will be forwarded to Senator Sonny Angara and Congressman Angara for funding.

Mayor Angara hopes that this will finally put an end to the flooding problem in Baler.

Politiko would love to hear your views on this...
Post Views: 12
Spread the love
Tags: Baler Mayor Rhett Angara, flooding
Disclaimer:
The comments posted on this site do not necessarily represent or reflect the views of management and owner of POLITICS.com.ph. We reserve the right to exclude comments that we deem to be inconsistent with our editorial standards.