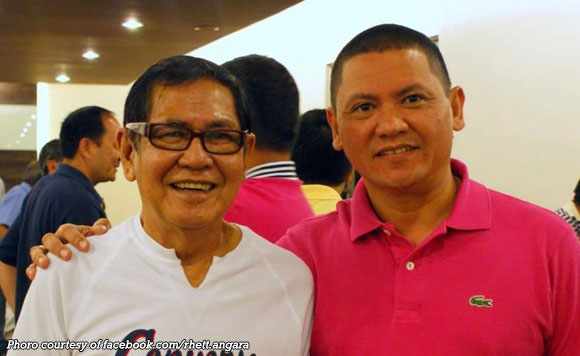 Baler Mayor Rhett Angara is known to see the #goodvibes in almost everything — even his father’s 9th year death anniversary.

The politiko, on facebook, posted a tribute to his father and said that he would have been very proud of the achievements of his sons who are also in public service.

“Bilis ng panahon. 9 years ago, my Father, former Mayor JJ “Tokne” Angara passed away. He would have been very proud to see his sons doing well.😃
#goodvibes,” he said.

Politiko would love to hear your views on this...
Spread the love
Tags: Baler, Mayor Rhett Angara
Disclaimer:
The comments posted on this site do not necessarily represent or reflect the views of management and owner of POLITICS.com.ph. We reserve the right to exclude comments that we deem to be inconsistent with our editorial standards.