Baler Mayor Angara gets the sweetest message from daughter 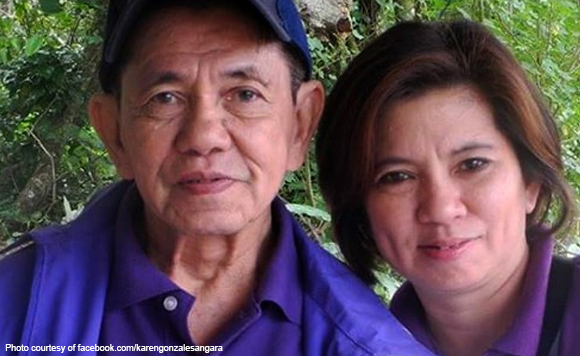 The governor hopeful thanked her dad for all the support he has ever since given to her and her children. She ended the post with a simple, “Love you, Dad!”

The incumbent mayor is encouraging voters to shade his daughter’s name on the ballot this May 13. According to him, she has tirelessly helped and worked with him in public service. Aurora residents can expect a better life under her hands, the mayor says.

Politiko would love to hear your views on this...
Tags: Aurora, Baler Mayor Arturo Angara, Vice Governor candidate Karen Gonzales Angara
Disclaimer:
The comments posted on this site do not necessarily represent or reflect the views of management and owner of POLITICS.com.ph. We reserve the right to exclude comments that we deem to be inconsistent with our editorial standards.