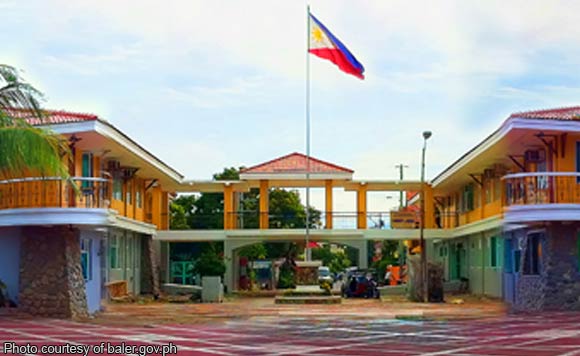 The Department of Interior and Local Government-Bureau of Local Government Supervision (DILG-BLGS) has conferred the local government of Baler in Aurora with 2017 Good Financial Housekeeping (GFH) Passer.

GFH is one of the components of the DILG’s Seal of Good Local Governance, which is conferred to local government units that obtained unqualified or qualified Commission on Audit opinion and compliance to full disclosure.

According to Municipal Government of Baler, it topped the ratings among the eight towns of Aurora “with high rating from 6 indicators of a functional Local Development Council.”

Overall, Aurora province obtained a “medium rating” for the 2017 GFH.

Politiko would love to hear your views on this...
Post Views: 0
Spread the love
Tags: Bureau of Local Government Supervision, Casiguran, Department of Interior and Local Government), Dilasag, DILG's Seal of Good Local Governance, Dinalungan, Dingalan, good financial housekeeping, Maria Aurora, Municipal Government of Baler
Disclaimer:
The comments posted on this site do not necessarily represent or reflect the views of management and owner of POLITICS.com.ph. We reserve the right to exclude comments that we deem to be inconsistent with our editorial standards.