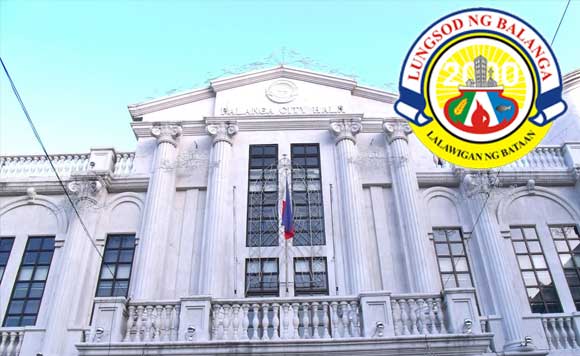 City Councilor Jett Nisay expressed that Balanga, Bataan province’s intensified program against smoking will continue despite a “test case” against it in court.

The Philippine Federation of Tobacco companies filed a legal case against the city government, headed by Mayor Francis Garcia, in light of the city’s fight against tobacco smoking. But the City Council said they are committed to continuing the campaign through proactive programs and reforms for the sake of the residents’ health and safety.

According to Nisay, the Council amended in 2013 Ordinance No. 20 series of 2010, otherwise known as the Comprehensive No Smoking Ordinance of Balanga City, in order to protect Balangueños from the harmful effects of tobacco and tobacco-related products.

The ordinance prohibits the selling and distribution of tobacco products in schools, public places and playgrounds and other facilities frequented by minors within 100 meters from any point in the perimeter of these areas.

In 2016, the Council amended again the anti-smoking ordinance to the Tobacco Free Generation End Game Strategy Ordinance of Balanga City. The ordinance regulates the sale of tobacco to all Balangueños born on or after January 1, 2000, as part of the local government’s effort to promote a tobacco-free generation in the city of Balanga.

Politiko would love to hear your views on this...
Spread the love
Tags: Balanga, Balanga City, Balangueños, Bataan, City Councilor Jett Nisay, Comprehensive No Smoking Ordinance of Balanga City, Mayor Francis Garcia, Philippine Federation of Tobacco, Tobacco Free Generation End Game Strategy Ordinance of Balanga CITY
Disclaimer:
The comments posted on this site do not necessarily represent or reflect the views of management and owner of POLITICS.com.ph. We reserve the right to exclude comments that we deem to be inconsistent with our editorial standards.