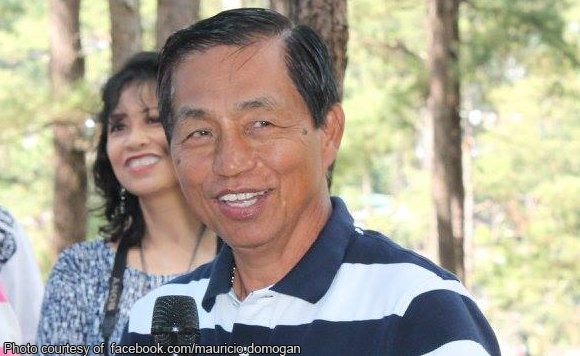 With Baguio to celebrate its first ever “Volkswagen Week” this coming December 5 to 11, Mayor Mauricio Domogan has ordered the suspension of the number coding scheme for ” Volks” vehicles.

The politiko said suspension will take effect from December 5 to 9.

Baguio’s “Volkswagen Week” is spearheaded by the Volkswagen Club of the Philippines (VWCP) in its 31st year anniversary.

The 1st Baguio Volkswagen Week is calendared as part of the annual “Christmas in Baguio” which will open on December 1.

The VWCP will hold event dubbed as ” Grand Volks Canao” topbilled by the All VW Classic/Custom/New Generation Car show and other activities at the Melvin Jones Football Field and the Lake Drive on December 10.

Activities on December 10 will begin with a motorcade from the Baguio Convention Center (BCC) at 7 a.m. to Melvin Jones.

Domogan said the city will host around 4,000 members of the VWCP with their families and friends from all over the country.

Politiko would love to hear your views on this...
Post Views: 1
Spread the love
Tags: 'Volkswagen' Week, Baguio, Baguio Convention Center (BCC), Batangas, Bulacan, Grand Volks Canao, Iloilo, Isabela, Laguna, Manila, Mauricio Domogan, Nueva Ecija, Pampanga, Pangasinan, Quezon, Santiago, Subic, Volkswagen Club of the Philippines (VWCP)
Disclaimer:
The comments posted on this site do not necessarily represent or reflect the views of management and owner of POLITICS.com.ph. We reserve the right to exclude comments that we deem to be inconsistent with our editorial standards.