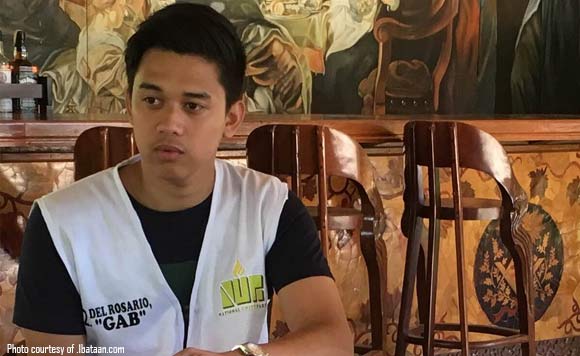 The local government of Bagac in Bataan province has completed the 50-kilometer four-lane concrete national road linking the town to Mariveles, which is the Ground Zero of the infamous Death March in World War II.

Local officials of the town are hopeful that the new road would help Bagac become another industrial site and ecotourism destination in Central Luzon. Targets for growth include the coastal villages of Paisawan, Binuangan and Quinawan, all of them facing the panoramic West Philippine Sea.

Nick S. Ancheta, Bagac municipal administrator, explained that the project is part of the economic and tourism program of Mayor Louise Gabrielle del Rosario. The mayor’s strategic plan involves developing 190 hectares of upland area as satellite of the Freeport Area of Bataan in Mariveles.

According to Ancheta, the youngest municipal executive in the country believes the national road will attract locators and traders, since it is strategically located between fast-growing economic zones—the Freeport Area of Bataan and Subic Bay Metropolitan Authority.

According to Ancheta, about 20 local and foreign locators are seriously evaluating the socio-economic profile of the town, who expressed interest in exploring the diverse marine potentials, aquaculture resources and forest tourism of the town.

Politiko would love to hear your views on this...
Post Views: 10
Spread the love
Tags: ayor Louise Gabrielle del Rosario, Bagac, Bataan province, Binuangan, Central Luzon, Death March in World War II, e Freeport Area of Bataan in Mariveles, Ground Zero, Mariveles, Nick S. Ancheta, Paisawan, Quinawan, West Philippine Sea
Disclaimer:
The comments posted on this site do not necessarily represent or reflect the views of management and owner of POLITICS.com.ph. We reserve the right to exclude comments that we deem to be inconsistent with our editorial standards.