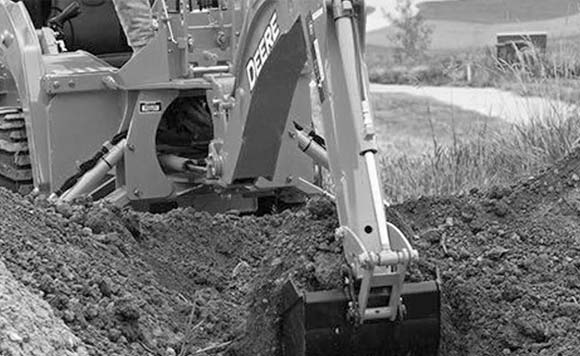 A construction worker operating a backhoe dug up 17 vintage bombs on Monday in San Jose City in Nueva Ecija, according to police.

According to Lt. Col. Criselda de Guzman, acting city police chief, the war-time explosives were found by a certain Ryan Ambrocio at the site of a bridge project.

The construction worker was operating his backhoe when the vintage bombs were unearthed, De Guzman said.

Police said anyone who discovers such explosives should report them to authorities immediately.

Politiko would love to hear your views on this...
Post Views: 10
Spread the love
Tags: Backhoe, Nueva Ecija
Disclaimer:
The comments posted on this site do not necessarily represent or reflect the views of management and owner of POLITICS.com.ph. We reserve the right to exclude comments that we deem to be inconsistent with our editorial standards.