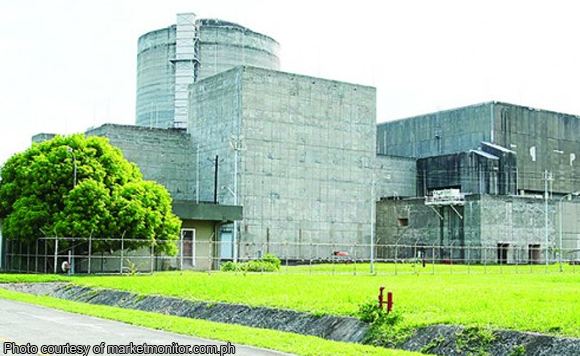 A Catholic Church official voiced regret over President Duterte’s reported decision to allow the use of nuclear energy in the country.

“If it is really from the President, we are saddened and disappointed,” he said in an article on the Catholic Bishops’ Conference of the Philippines news site .

He said Bataan folk remain opposed to any move to rehabilitate the BNPP, which was mothballed after the EDSA-1 revolt in 1986.

Santos said the BNPP “is dangerous and will bring death and destruction as it sits on active volcano.”

Earlier, Cusi was quoted as saying Duterte instructed him to focus on the safety and security aspects of the project.

“May our government officials take into consideration the life and future of our people and environment, not on profit nor on material convenience,” Santos said.

Politiko would love to hear your views on this...
Post Views: 0
Spread the love
Tags: Alfonso Cusi, Balanga, Bataan Nuclear Power Plant, Catholic Church, President Duterte, Ruperto Santos
Disclaimer:
The comments posted on this site do not necessarily represent or reflect the views of management and owner of POLITICS.com.ph. We reserve the right to exclude comments that we deem to be inconsistent with our editorial standards.