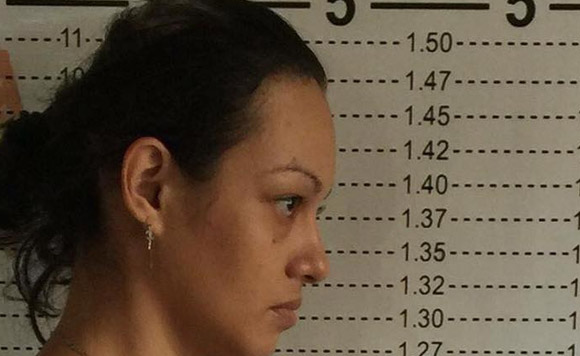 Anti-narcotics agents have arrested a former sexy actress and her live-in partner during the implementation of a search warrant in Pampanga, police said Friday.

Confiscated from the suspects were plastic sachets of substance allegedly shabu and alleged drug paraphernalia.

The suspects face complaints for alleged violation of the Comprehensive Dangerous Drugs Act of 2002.

Politiko would love to hear your views on this...
Spread the love
Tags: Bridgette de Joya, Calulut Resettlement, Marciano Camacam, Michelle Comstock, Northville, Pampanga, Police, Police Senior Supt. Nicolas Salvador, San Fernando City, Tisay
Disclaimer:
The comments posted on this site do not necessarily represent or reflect the views of management and owner of POLITICS.com.ph. We reserve the right to exclude comments that we deem to be inconsistent with our editorial standards.