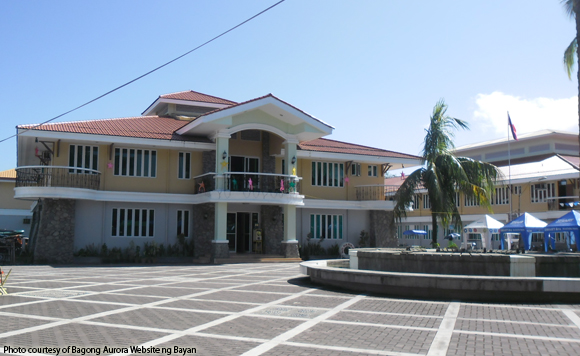 Aurora’s Sangguniang Panlalawigan (SP) has approved the province’s P861.9 million budget for 2017 with no changes on the budget allocation for each department and office as proposed.

Vice Governor Rommel Rico T. Angara, SP presiding officer, said that the budget is enough to ensure the delivery of basic services to the people of Aurora in the eight municipalities of the province.

“We already passed on third and final reading the province’s 2017 budget amounting to an all-time high P861.9 million which main highlight was the absence of any budget cuts among the various departments and offices,” the politiko said.

He said that it is highly important to deliver the needed services to people from all sectors in Aurora as well as the needed structures and this budget will help achieve that goal.

Board Member Jennifer Araña, chairperson of the SP Committee on Finance, Budget and Appropriations, said that it was first time in the history of the provincial budget appropriation that there is zero cut in the allocations for each department.

Araña said that during the marathon deliberations, she recommended not to slash the budget of the respective offices and gave consideration to their performances and accomplishments during the current year.

Politiko would love to hear your views on this...
Post Views: 0
Spread the love
Tags: Aurora's Sangguniang Panlalawigan, Board Member Jennifer Araña, Vice Governor Rommel Rico T. Angara
Disclaimer:
The comments posted on this site do not necessarily represent or reflect the views of management and owner of POLITICS.com.ph. We reserve the right to exclude comments that we deem to be inconsistent with our editorial standards.