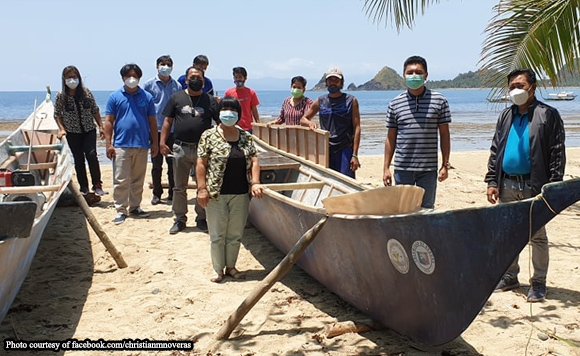 Last April 29, his son Vice Governor Christian Noveras represented him and the provincial government in turning over six units of fiberglass reinforced plastic boats with motor engines to the fishermen of Sitio Kengkeng, Diarabasin in Dipaculao. Provincial Agriculturist Arnold Novicio and other officials were also present during the Ceremonial Awarding.

The project started last March under the program Bangka-Buhayin ng OPAG where boatmen, fishermen and other concerned residents helped in the repair of six destroyed boats because of past typhoons.

Politiko would love to hear your views on this...
Post Views: 3
Spread the love
Tags: Aurora, fishermen, Jerry Noveras
Disclaimer:
The comments posted on this site do not necessarily represent or reflect the views of management and owner of POLITICS.com.ph. We reserve the right to exclude comments that we deem to be inconsistent with our editorial standards.