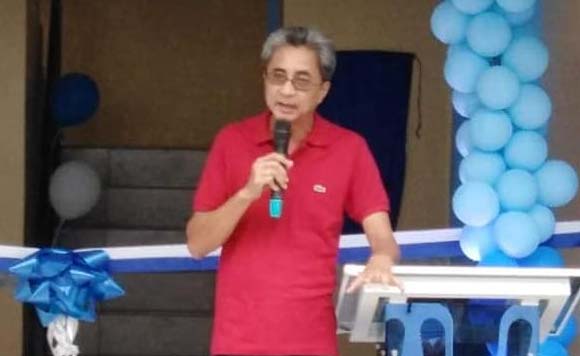 Aurora Governor Jerry Noveras did not waste the opportunity to call out his enemies.

Having won the local elections as Governor for the third time, he took to Facebook to express his sincerest thanks but also release his distate with how the local war was handled. In his post, he shared his anger when his quiet family was attacked during the campaign period and how he holds grudges but won’t let this affect his public service. He also called out the rampant “vote buying” in his area and how thankful he was that his supporters remained firm.

His followers congratulated him in the comments section as well as his son Christian Noveras who won as Vice Governor.

Politiko would love to hear your views on this...
Spread the love
Tags: Aurora Governor Jerry Noveras, campaign period, Christian Noveras, family, Governor
Disclaimer:
The comments posted on this site do not necessarily represent or reflect the views of management and owner of POLITICS.com.ph. We reserve the right to exclude comments that we deem to be inconsistent with our editorial standards.