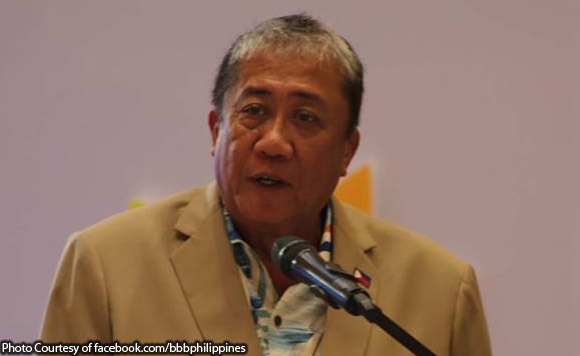 “I am happy that the new passenger terminal building of the Clark International Airport has now been completed. Wala pa ako sa DOTr, pangarap ko na ito,” the transportation chief said during his speech.

“This terminal will help usher the CRK into the future, as ‘Asia’s Next Premier Gateway,’ Tugade said.

The new terminal can accommodate 8 million passengers every year. It is expected to start operating by the last quarter.

Tugade listed some of the unique features of the Clark terminal, such as contactless baggage handling and contactless passenger check-in and check-out.

Family rooms and restrooms are also gender-neutral and PWD-friendly, according to the Cabinet official.

Politiko would love to hear your views on this...
Spread the love
Tags: Arthur Tugade, Clark International Airport, Rodrigo Duterte
Disclaimer:
The comments posted on this site do not necessarily represent or reflect the views of management and owner of POLITICS.com.ph. We reserve the right to exclude comments that we deem to be inconsistent with our editorial standards.