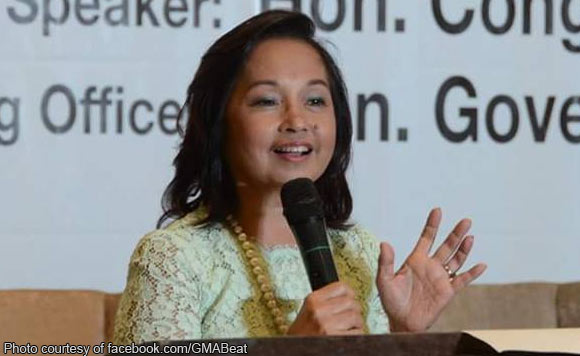 Arroyo also said it will eliminate redundancies that Filipinos have to go through just to prove their identities.

“This proposed law will also help in combating terrorism and other peace and order problems since every Filipino 18 years old and above shall register under the system,” Arroyo added.

Arroyo urged the Senate to pass its own take on the National ID system so the two chambers of Congress can work on consolidating the two versions.

Politiko would love to hear your views on this...
Spread the love
Tags: House of Representatives, National ID System, Pampanga 2nd District, Representative Gloria Macapagal-Arroyo
Disclaimer:
The comments posted on this site do not necessarily represent or reflect the views of management and owner of POLITICS.com.ph. We reserve the right to exclude comments that we deem to be inconsistent with our editorial standards.