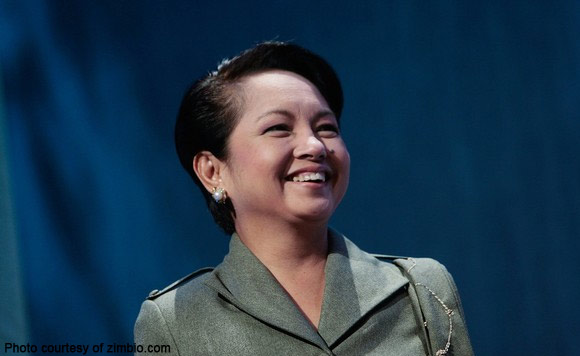 Her lawyer Laurence Arroyo issued a statement on Wednesday, April 18.

“It was clear from the very start that Secretary De Lima had no legal basis to issue a hold departure order against the former president. It is, therefore, not at all surprising that a unanimous Supreme Court, sitting en banc, has struck the HDO down for being unconstitutional,” said Arroyo.

“She issued a patently invalid order to please an administration that was irrationally hostile against the former president. Hers was an act unworthy of the office of Secretary of Justice,” he added.

Statement of Atty Laurence Arroyo, counsel of FPGMA, on the recent SC decision on the HDO issued by then DOJ Sec. Leila…

Politiko would love to hear your views on this...
Spread the love
Tags: Department of Justice Secretary Leila de Lima', former president Gloria Macapagal-Arroyo, lawyer Laurence Arroyo, Secretary De Lima, Supreme Court
Disclaimer:
The comments posted on this site do not necessarily represent or reflect the views of management and owner of POLITICS.com.ph. We reserve the right to exclude comments that we deem to be inconsistent with our editorial standards.