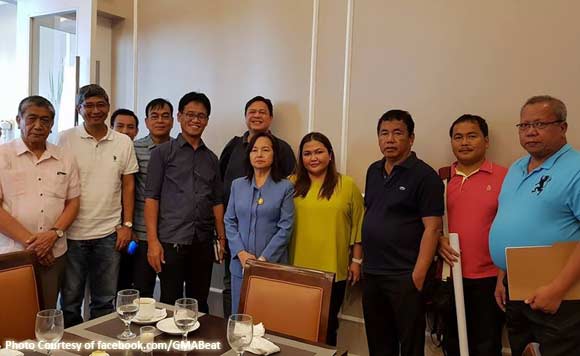 Arroyo had met with Mayor Mylyn Pineda-Cayabyab, Vice Mayor Roberito Diaz, officers from the Municipal Planning and Development Office, and directors from the Department of Public Works and Highways.

Based from the photos posted the former president, it was quite a fruitful meeting. Hopefully concerned areas in Lubao will no longer need to face the problem of flooding soon!

Politiko would love to hear your views on this...
Post Views: 2
Spread the love
Tags: Department of Public Works and Highways, Gloria Macapagal-Arroyo, Lubao, Mayor Mylyn Pineda-Cayabyab, Municipal Planning and Development Office, Pampanga 2nd District representative, Vice Mayor Roberito Diaz
Disclaimer:
The comments posted on this site do not necessarily represent or reflect the views of management and owner of POLITICS.com.ph. We reserve the right to exclude comments that we deem to be inconsistent with our editorial standards.