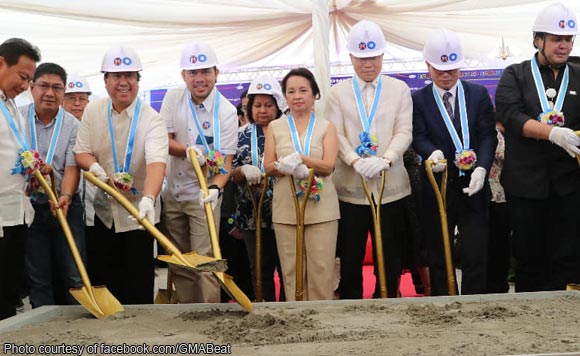 The Pampanga 2nd District politiko said the project will lead to less flooding, the faster draining of floodwaters, less distraction on trade and commerce, and less chances of waterborne diseases.

“The project that we are launching today is perfect proof that if we are all united across administrations and within administrations, we can do so much for the good of the people of Pampanga and the Philippines,” said Arroyo.