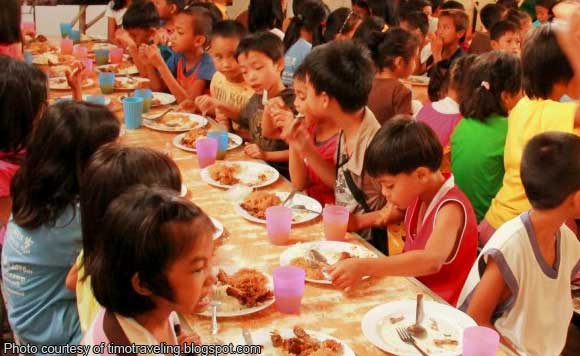 The Pampanga politiko’s bill seeks to address the worsening problem of neglected and overage children not fit for adoption using a “one-stop-shop code.”

The United Nations Children’s Rights and Emergency Relief Organization said there are 1.8 million abandoned children in the country.

Arroyo’s proposed measure will create the National Child Care Authority which will accept, evaluate, and decide all applications for local and inter-country adoption.

“The government has to step up its drive to solve the worsening problem of ‘unadoptable’ and overage children ‘not fit for adoption’ die to the long and complicated process of domestic and inter-country adoption,” Arroyo said.

Politiko would love to hear your views on this...
Spread the love
Tags: Emergency Relief Organization, National Child Care Authority, Pampanga 2nd District, Representative Gloria Macapagal-Arroyo, United Nations Children's Rights
Disclaimer:
The comments posted on this site do not necessarily represent or reflect the views of management and owner of POLITICS.com.ph. We reserve the right to exclude comments that we deem to be inconsistent with our editorial standards.