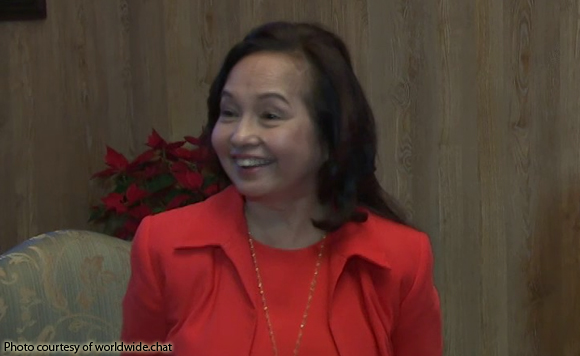 In her message as House Speaker at Tuesday’s Parliamentarians Forum on Refugee Awareness and Protection Mechanism at the House of Representatives, Arroyo said not all member-states of the Association of Southeast Asian Nations have ratified the relevant United Nations Conventions.

Inter-ASEAN agreements are also not legally binding, added Arroyo, whose message was read at the forum by Zamboanga del Norte Rep. Glona Labadlabad.

Thirdly, she said the ASEAN Charter provides for non-interference in the internal affairs of member-states.

With the forum, the Philippine leader from 2001 up to 2010 expressed hope that more ideas can be generated to urge governments to ratify the UN protocols and support the declaration with more concrete actions.

“There is no better time than now to hold a thorough discussion of refugees’ rights and find solutions to this growing ASEAN problem,” a statement from the House of Representatives quoted Arroyo to have said in her message.

Politiko would love to hear your views on this...
Post Views: 0
Spread the love
Tags: Association of Southeast Asian Nations, Pampanga 2nd District, Parliamentarians Forum on Refugee Awareness and Protection Mechanism, Representative Gloria Macapagal-Arroyo
Disclaimer:
The comments posted on this site do not necessarily represent or reflect the views of management and owner of POLITICS.com.ph. We reserve the right to exclude comments that we deem to be inconsistent with our editorial standards.