Arroyo: China in a class of its own, not a rival to Asean members but a collaborator 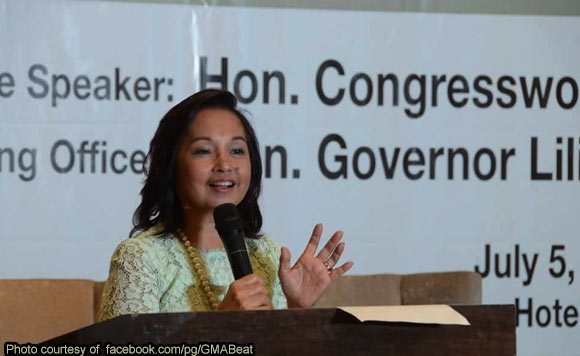 ASEAN countries no longer see China as a competitor but a collaborator, according to former President Gloria Arroyo.

The Pampanga second-district representative told an Asean conference on Tuesday that nobody in the region predicted China’s rise as a world power.

“We did not predict that China would become a class on its own,” Arroyo said.

“Today, we see China is not a competitor. It is a collaborator, a donor, a market,” she added.

Politiko would love to hear your views on this...
Post Views: 0
Spread the love
Tags: China, Former President Gloria Arroyo, Pampanga second-district representative
Disclaimer:
The comments posted on this site do not necessarily represent or reflect the views of management and owner of POLITICS.com.ph. We reserve the right to exclude comments that we deem to be inconsistent with our editorial standards.