Arroyo casts vote in Lubao hometown, prepares self for retirement 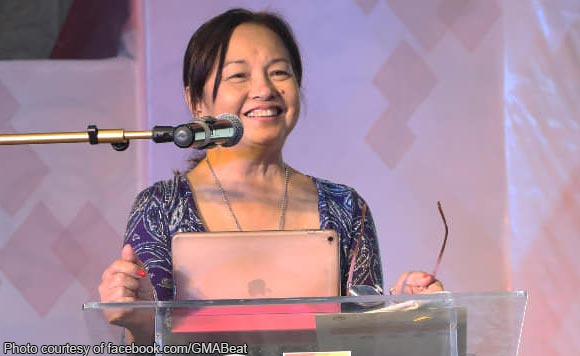 The former President was accompanied by her husband Mike Arroyo and a grandson, and later joined by son Mikey Arroyo, who is seeking to occupy the seat to be vacated by his mother, with his wife Angela.

Voting in her precinct only took a few minutes as there was no queue, according to reports.

Arroyo, in an interview with Inquirer correspondent Tonette Orejas, talked about her plans upon retiring from public office, including writing her memoirs.

“As to my plans, I will resume writing my memoirs. Aside from that, I have not given much thought to what else I would do to stay involved,” she said.

She reiterated her plan to serve as a consultant to the Pampanga government.

Arroyo also spoke of her legacy as a former president.

“I think what I accomplished was the financial and fiscal stability of our country that set the stage for bringing down the poverty rate from 39 percent to 26 percent,” she said.