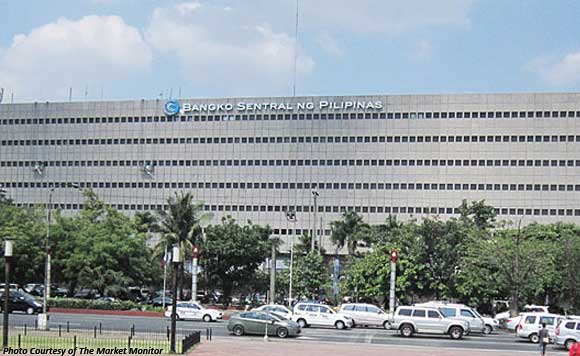 The House of Representatives, on second reading has approved House Bill 5000, which seeks to provide the Bangko Sentral ng Pilipinas (BSP) with regulatory and supervisory powers over the country’s payment systems.

The lady politiko said House Bill 5000 aims to promote safe, efficient and reliable operation of payment systems to control systemic risk and provide an environment conducive to the sustainable growth of the economy.

As defined by the BSP, a payment system is an arrangement that allows users to transfer money. Money is regarded as cash and claims against credit institutions in the form of deposits.

Arroyo said House Bill 5000 mandates the BSP to: ensure the monetary and financial system of the country is stable and effective to own and operate a system deemed necessary by the Monetary Board (MB); and determine who may be allowed to open an account for settlement purposes.

The BSP is also tasked to mete out sanctions such as: revocation of a designated payment system operator’s certificate of authority; cancellation of the payment operator’s registration; and imposition of fines to erring operators with penalties ranging from imprisonment of two to 10 years for wilful violations of the provisions of the Act of any rule/order from the MB.

The lady politiko said the e-commerce industry makes up only one percent of the country’s total e-commerce generation as compared to its ASEAN neighbors which generate four to five percent in e-commerce transactions.

“This bill will give us the opportunity to protect retailers, enhance buyer experience, boost confidence in the financial sector, and keep pace with the ever-improving technology for cashless payment,” Arroyo added.

In its primer, BSP describes the payment systems as an “essential mechanism to the effective functioning of financial systems worldwide”.

These systems provide channels where funds are transferred among banks and other institutions as payment for obligations arising from economic and financial transactions across the entire economy, the BSP cited.

The bill was endorsed for plenary approval by the House Committee on Banks and Financial intermediaries chaired by Eastern Samar Lone District Rep. Ben Evardone.