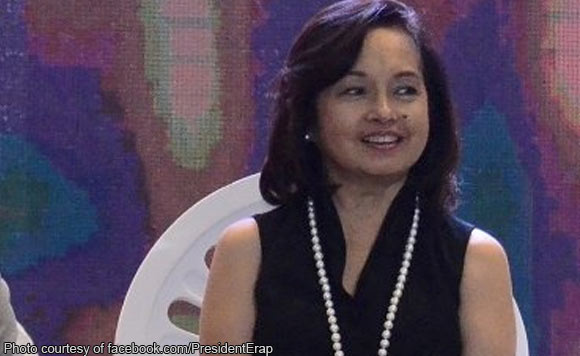 Pampanga 2nd District Representative Gloria Macapagal-Arroyo is eyeing the establishment of a transportation security commission to better address terror threats in the country.

The Pampanga politiko cited the recent terror attacks in Europe and even the Manila bus hostage crisis in 2010 as examples of the vulnerabilities of the transport sector.

The OTS was created during the Arroyo administration.

Politiko would love to hear your views on this...
Spread the love
Tags: Europe, Manila, National Transportation Security Regulatory Commission, Office for Transportation Security, Pampanga 2nd District, Philippines, Representative Gloria Macapagal-Arroyo
Disclaimer:
The comments posted on this site do not necessarily represent or reflect the views of management and owner of POLITICS.com.ph. We reserve the right to exclude comments that we deem to be inconsistent with our editorial standards.