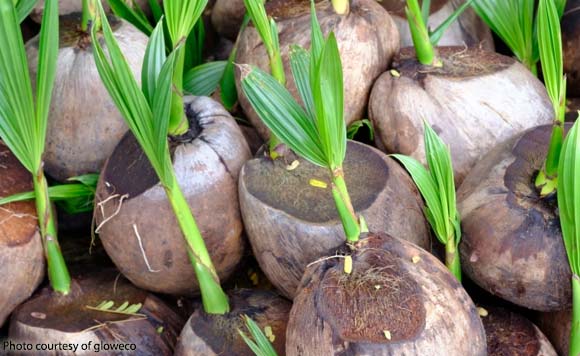 The seedlings were distributed to assist qualified farmers under the coconut dispersal project of the government’s End to Local Communist Armed Conflict (ELCAC) program in the province, according to officials.
.
According to a Philippine News Agency report, Lt. Col. Reandrew P. Rubio, commander of 91IB, said the troops target to distribute seedlings to 151 far-flung villages across the province.

The project started with the donation of 120 coconut seedlings to civic leaders of Barangay Diteki, San Luis town last April 6.

“As part of the government’s ELCAC livelihood program, we at the 91IB could assure the public that appropriate government programs and services be delivered to respective communities,” Rubio was quoted as saying in the report.

“We will ensure that farmers will be well-empowered to actualize the government food sufficiency program amid these challenging times,” he added.

Politiko would love to hear your views on this...
Post Views: 13
Spread the love
Tags: Aurora farmers, coconut seedlings, Philippine Army
Disclaimer:
The comments posted on this site do not necessarily represent or reflect the views of management and owner of POLITICS.com.ph. We reserve the right to exclude comments that we deem to be inconsistent with our editorial standards.