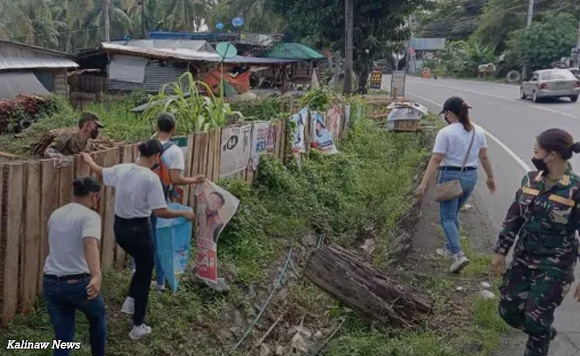 “Our youth are very vulnerable to false ideologies since they are innocent and easy targets for manipulation,” Recto said in the PNA report.

“They must be educated enough to avoid being recruited by communist terrorist groups which have disguised tactics for development and reform. But their real agenda is to destroy the government and the future of the youth, especially those residing in depressed and isolated areas,” he said.

Recto encouraged parents and teachers to disseminate correct information on the sincerity of the government in promoting sustainable peace and development, especially in the geographically isolated areas of the province.

Politiko would love to hear your views on this...
Spread the love
Tags: Aurora, communist, Philippine Army
Disclaimer:
The comments posted on this site do not necessarily represent or reflect the views of management and owner of POLITICS.com.ph. We reserve the right to exclude comments that we deem to be inconsistent with our editorial standards.