Aquino: US role in ’Oplan Exodus’ limited to equipment 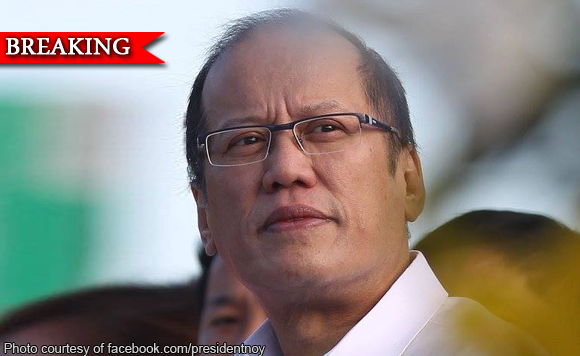 Former President Benigno Aquino III has denied speaking to any American about the January 2015 covert police operation known as “Oplan Exodus” but admitted the United States has been assisting the country in certain operations.

In a three-page statement issued Thursday, Aquino said he was only in touch with Filipinos for the police operation, which was hatched to arrest international terrorist Zulkifli bin Hir alias Marwan and his aide, Abdul Basit Usman.

While the US has been helping the Philippines in certain operations even before his term, Aquino said he only talked to Filipinos regarding “Oplan Exodus.”

Aquino issued the statement after President Rodrigo Duterte slammed him for his failure to acknowledge his own shortcomings in the mission, which led to the bloody Mamasapano clash.

Over 60 people, including 44 Special Action Force troopers, died in the gunfight that ensued while “Oplan Exodus” was being carried out.

In his speech before the families of slain SAF troopers last Jan. 24, Duterte asked Aquino why he and other officials were mum about the alleged involvement of the US Central Intelligence Agency (CIA) in the operation.

“Let it be brought to the open. It was an American adventure with the cooperation of some and apparently with your blessing,” he said, addressing Aquino.

Politiko would love to hear your views on this...
Post Views: 0
Spread the love
Tags: Abdul Basit Usman, Estados Unidos, former President Benigno Aquino III, Mamasapano clash, Oplan Exodus, president Rodrigo Duterte, SAF troopers, US Central Intelligence Agency, Zulkifli bin Hir alias Marwan
Disclaimer:
The comments posted on this site do not necessarily represent or reflect the views of management and owner of POLITICS.com.ph. We reserve the right to exclude comments that we deem to be inconsistent with our editorial standards.