Aquino blames Napeñas for Mamasapano tragedy: I never thought he’d lie to me 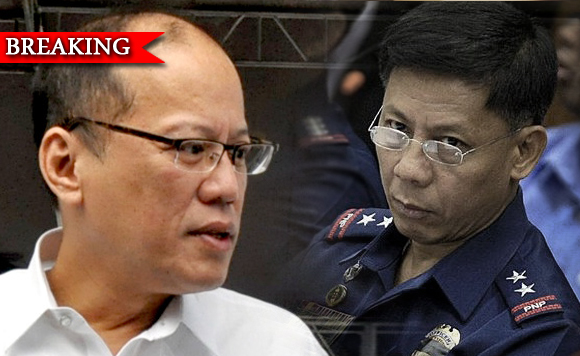 Former President Benigno Aquino III on Thursday (Jan. 26) pinned the blame for the 2015 Mamasapano tragedy on Philippine National Police Special Action Force (PNP SAF) commander Getulio Napeñas, saying his failure to coordinate with the Armed Forces of the Philippines (AFP) on a covert police operation resulted in the loss of over 60 lives.

In a statement, Aquino said his only mistake concerning the SAF’s mission codenamed “Oplan Exodus” was the trust he placed on Napeñas to carry out his orders.

Aquino broke his statement on the Mamasapano clash after President Rodrigo Duterte slammed him for his failure to acknowledge his fault in the botched police operation that killed 44 SAF troopers.

The former President said he ordered Napeñas to coordinate with the AFP regarding the mission on the instance it was presented to him because he was aware of the Mindanaoan concept of “pintakasi,” where armed elements will swarm around their enemies if they are certain they outnumber the latter.

He said he told Napeñas to coordinate wiith the AFP ahead of the mission so it could prepare the mechanized units, artillery, airplanes, men and other assets necessary to avoid a “pintakasi,” especially since the then-SAF commander said he will be deploying 160 Seaborne operatives to facee an estimated 3,000 potential enemies.

The former President said Napeñas also agreed to his order to coordinate with the AFP beforehand about the operation even if the SAF chief had proposed that the armed forces and the PNP work together when his men were already on the move.

He said the former SAF chief’s failure to follow his orders– with prior coordination becoming “time after target” caused the AFP to be blindsided when the SAF troopers and armed elements from the Moro Islamic Liberation Front and Bangsamoro Islamic Freedom Fighters were exchanging gunfire.

Aquino said the Philippine Army was not used in the operation because the power to enforce the arrest warrant on Marwan was with the PNP.